Veronica is played by Kristine Froseth 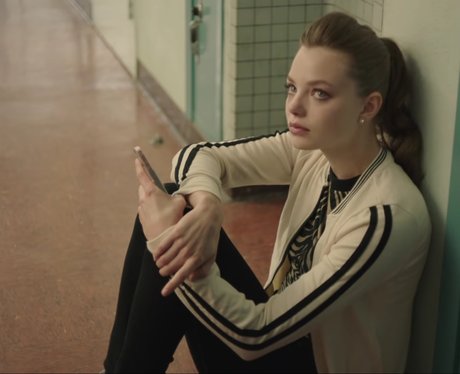 3. Veronica is played by Kristine Froseth

Kristine Froseth plays Veronica in Netflix's 'Sierra Burgess Is A Loser'. Veronica is a popular cheerleader with failing grades who agrees to help Sierra Burgess catfish Jamey (Noah Centineo). Though it all begins as a favor to help turn her grades around, Veronica and Sierra become close in their quest to get Jamey to fall for Sierra. Kristine is a model as well as an actress and appeared in 2017's 'Rebel In The Rye'. [Photo via Netflix]