This image appears in the gallery:
Skai Jackson: 19 facts you need to know about the rising star 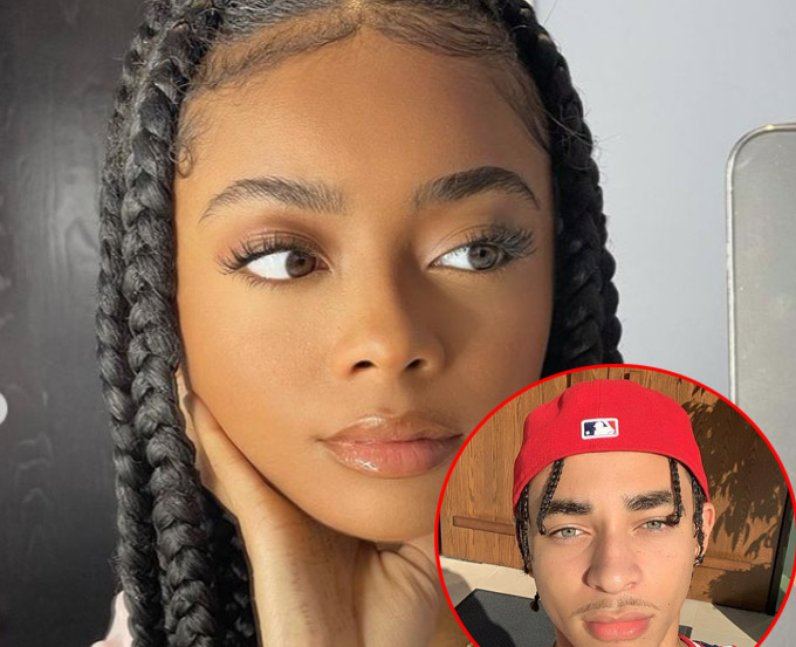 There have been rumours that Skai Jackson dated Juelz Smith – Beyoncé's nephew – after a photo of them together started circulating social media in January. In the image, Skai can be seen sitting on Julez’s shoulders. Neither publicly confirmed if they're anything but friends, however, a leaked text conversation allegedly between Juelz and his friends show him saying they had a sexual relationship. [@skaijackson via Instagram, @julezjsmith via Instagram]

See the full gallery: Skai Jackson: 19 facts you need to know about the rising star