What other TV shows has Skai Jackson been in?

This image appears in the gallery:
Skai Jackson: 19 facts you need to know about the rising star 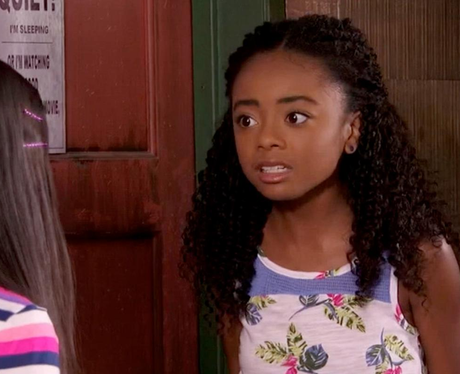 15. What other TV shows has Skai Jackson been in?

Skai Jackson is best known for her role as Zuri Ross in Disney Channel's Jessie and Bunk'd. She has also appeared in a number of other shows, including Dora the Explorer, Boardwalk Empire, Austin & Ally (as Zuri), and Marvel comic shows like the Marvel Rising series and Ultimate Spider-Man. [via Disney Channel]

See the full gallery: Skai Jackson: 19 facts you need to know about the rising star