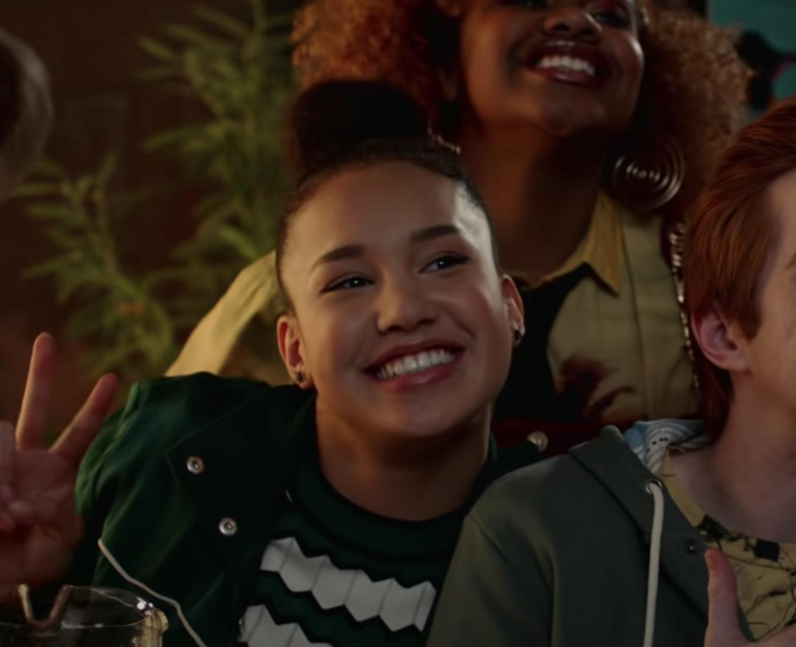 Sofia Wylie plays the role of Gina Porter, a talented transfer student who arrives at East High and immediately sets her sights on performing in the school musical. She has a crush on Ricky and starts off a rocky relationship with Nini but eventually, the become friends. Sofia Wylie will return as Gina in season 2. [Disney+] 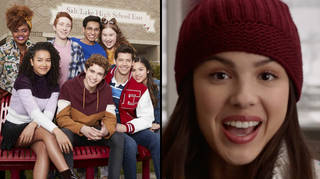 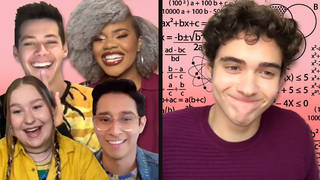 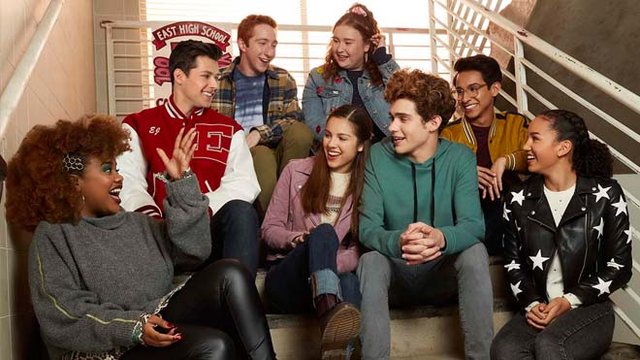 High School Musical: The Series: Who is in the Disney+ cast? 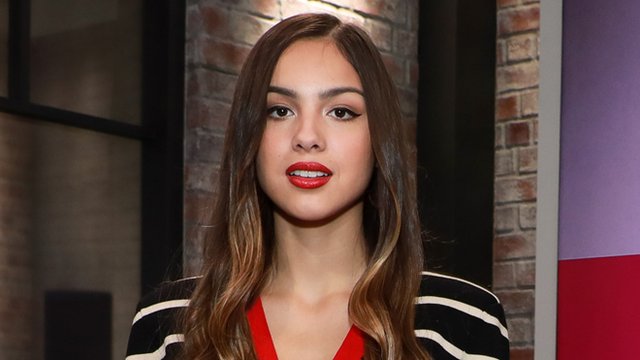 Olivia Rodrigo: 34 facts about the Good 4 U singer you need to know 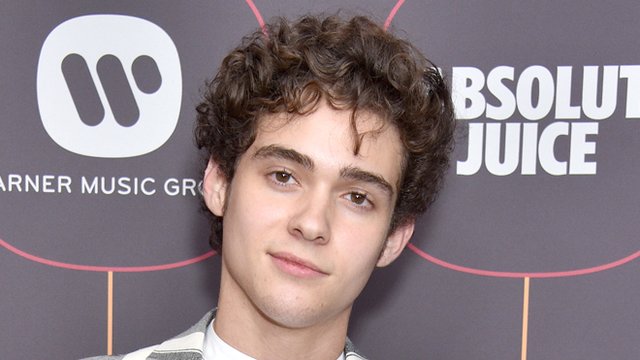 Joshua Bassett: 25 facts about the Secret singer you need to know 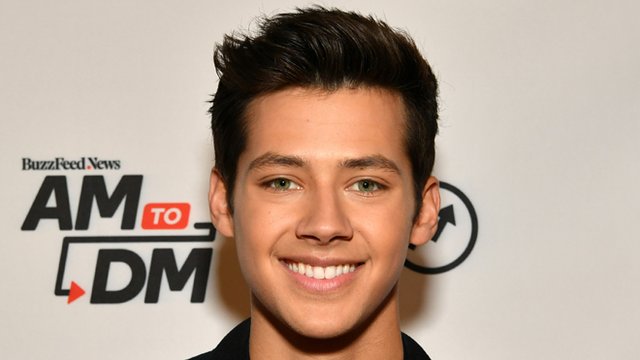