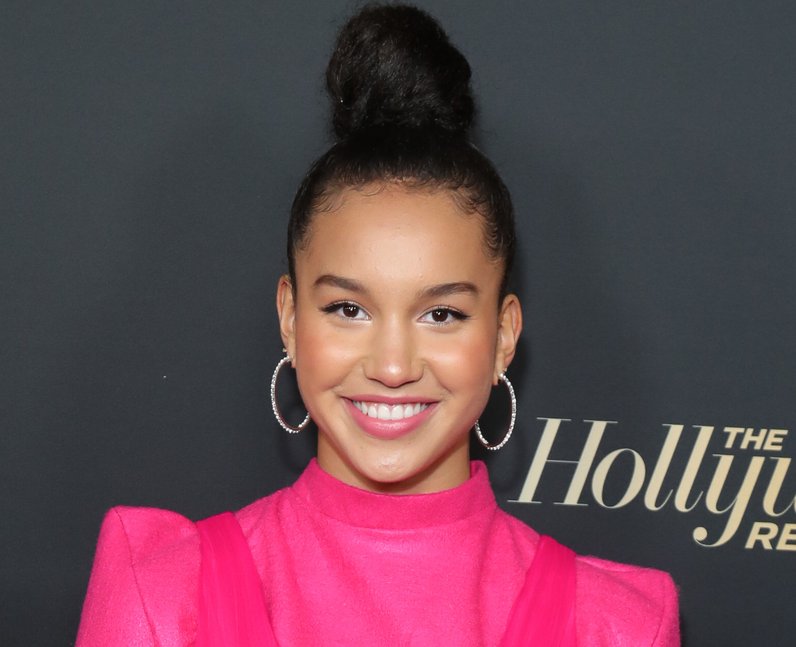 Sofia Wylie has voiced the role of Riri Williams, also known as Ironheart, in the animated Marvel Rising Universe since 2019. In the comics, Riri Williams is a teenage-genius who creates a suit based on Tony Stark’s Iron Man armour. Tony then goes on to become her mentor. Despite voicing her in the animated universe, the role for the Disney+ Marvel series will be played by Dominique Thorne. [Leon Bennett/WireImage]