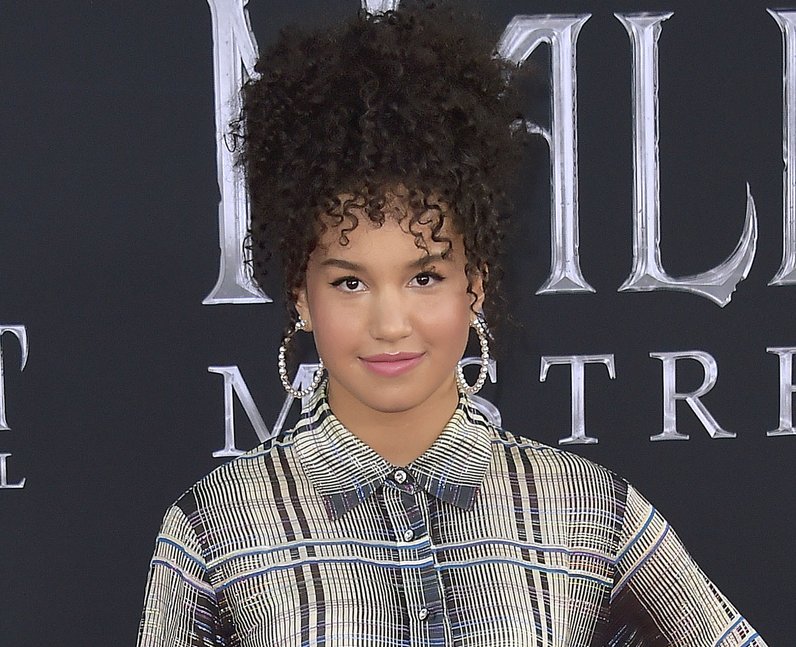 10. Sofia Wylie will play Agatha in Netflix’s The School For Good and Evil

In 2021, it was announced the Sofia Wylie had joined the cast of Paul Feig’s Netflix movie adaptation of The School For Good and Evil alongside Charlize Theron, Kerry Washington and Sophia Anne Caruso. Sofia will play the role of Agatha. [PA Images]