What is Sonoya Mizuno's ethnicity?

This image appears in the gallery:
Sonoya Mizuno: 11 Facts You Need To Know About The Netflix 'Maniac' Star 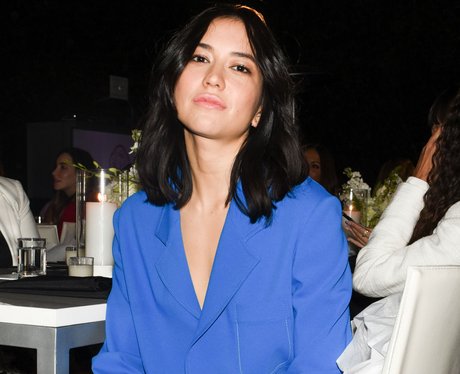 4. What is Sonoya Mizuno's ethnicity?

Mizuno was born in Tokyo, Japan (and raised in England) to a Japanese father and a half British, half Argentinian mother. In a 2016 interview with Interview magazine, Mizuno revealed that her parents met when her mother's parents were diplomats posted in Japan during the 70s. [via FGetty/Michael Bezjian]

See the full gallery: Sonoya Mizuno: 11 Facts You Need To Know About The Netflix 'Maniac' Star