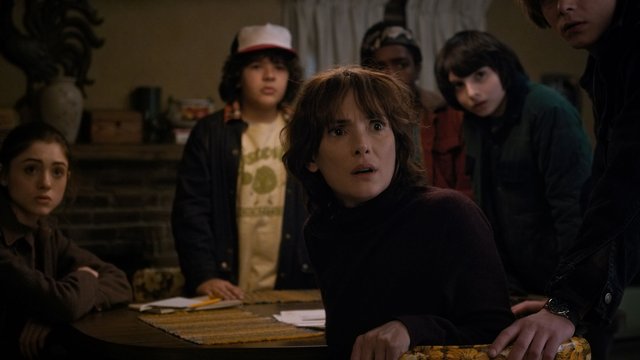 This happened in season one AND two.

There's no denying the sheer badassery that takes place on Stranger Things. The kids have been protecting their town from inter-dimensional monsters for two seasons now and we're starting to get used to them handling their business like little adults.

Despite their numerous accomplishments, the internet is beginning to take issue with one particular part of the Stranger Things story.

Wtf is up with the parents on this show?

In the first season of Stranger Things, Ted and Karen Wheeler's parenting skills immediately come under scrutiny when 11-year-old Mike is able to hide an entire human being in their home. This is especially puzzling when you remember that Karen is a stay-at-home mom.

Season 2 of Stranger Things cranks up the parental negligence as fans get a glimpse into the home lives of Dustin and Lucas, two characters who seem to come and go as they please with little to no parental interference.

Despite being a buttoned-up Reagan voter, the head of the Wheeler household truly could not tell you where any of his children were if his life depended on it. For all Ted knows, Mike and Nancy could be heading up an illegal drug smuggling ring. Or, you know, fighting predatory aliens from another dimension armed with guns and a telekinetic girl. 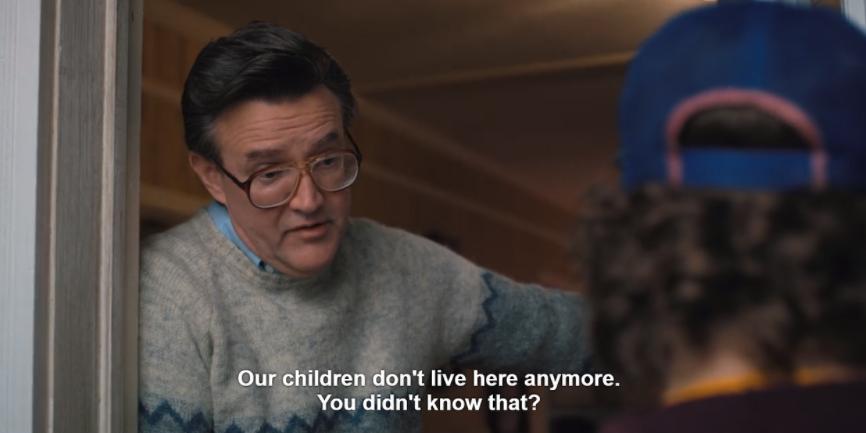 The over-attentiveness of Joyce Byers, for example, is a sharp contrast to Dustin's mother, who was somehow oblivious to a baby Demogorgon running loose in her home and eating her "beloved" pet (#JusticeForMews).

Of course, people have pointed out that the 80s were a very different time. You could feasibly send your child out on a Friday night and not expect to see them again until Sunday.

It's clear that what we have here is a classic example of the clueless parent trope. Here, the woeful parenting skills of these adults serve two storytelling purposes.

Firstly, it allows the kids to do the damn thing. Can you imagine what would happen if any of these kids had curfews or parents who didn't give unquestioned freedom to their 12-year-olds? It would weigh down the script, break up the action sequences, and add a bit of realism that would seriously dampen the show's fantasy cred.

Secondly, the clueless parents are supposed to remind the audience of a time in film and television where adults were constantly portrayed as hapless and out-of-touch. Instead of the "helicopter parents" we're used to seeing on TV now, try and remember how much absentee parenting facilitated the adventures in The Goonies and E.T.

As much as the Stranger Things parents have us yelling at the screen and throwing our hands up in amazement, we kind of need them to be trash. Steve, Hopper, and Joyce are their own functioning parental unit and sometimes your family is the group of weirdos you choose, not the weirdos you're born with.