This image appears in the gallery:
Sydney Sweeney: 20 facts about the Euphoria star you probably didn’t know 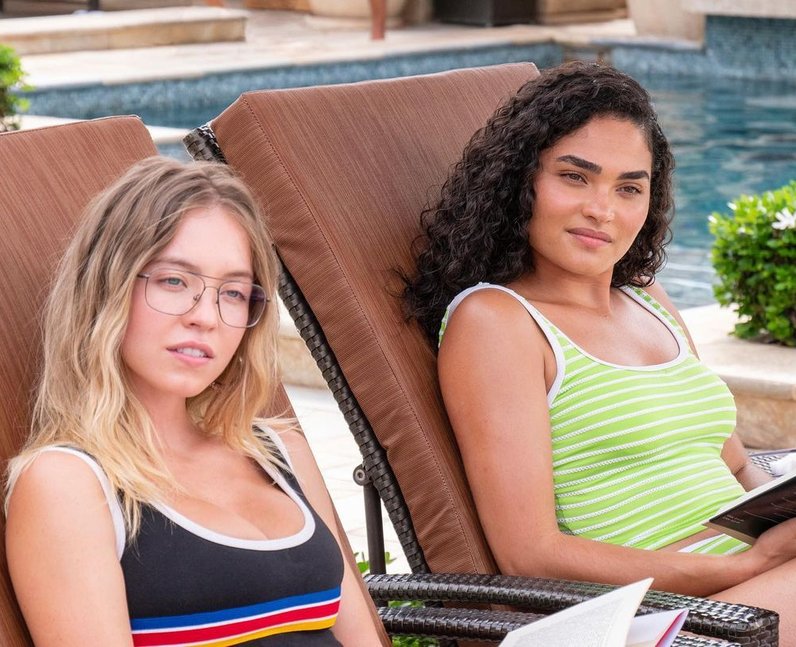 Sydney Sweeney played the role of Olivia Mossbacher in season 1 of HBO’s The White Lotus. Olivia is the daughter of Nicole and Mark Mossbacher who brings her friend Paula along on the family trip. The series has been renewed for a second season with an all new cast, but characters from season 1 could return. It’s not been confirmed if Sydney’s Olivia will be back but seeing as she was fan favourite, it’s possible we could one day see her return. [HBO] 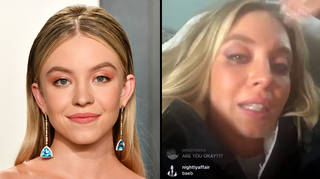 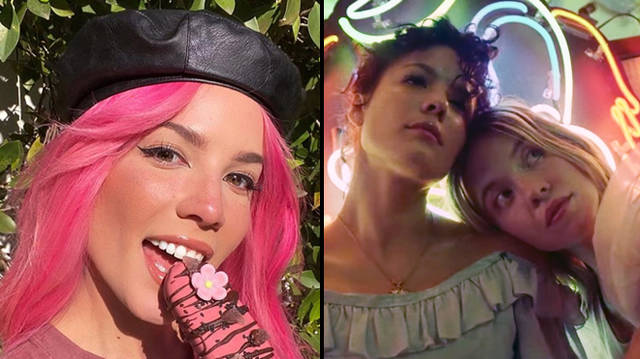 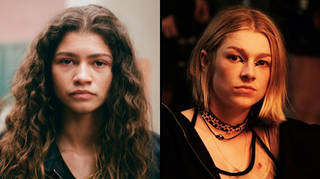 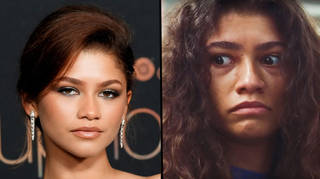 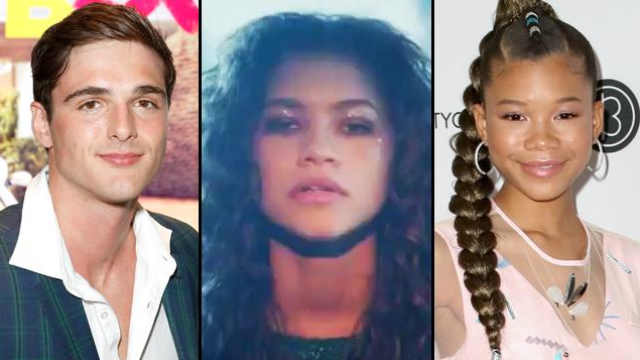