Who did Tanner Buchanan play in Grey's Anatomy? 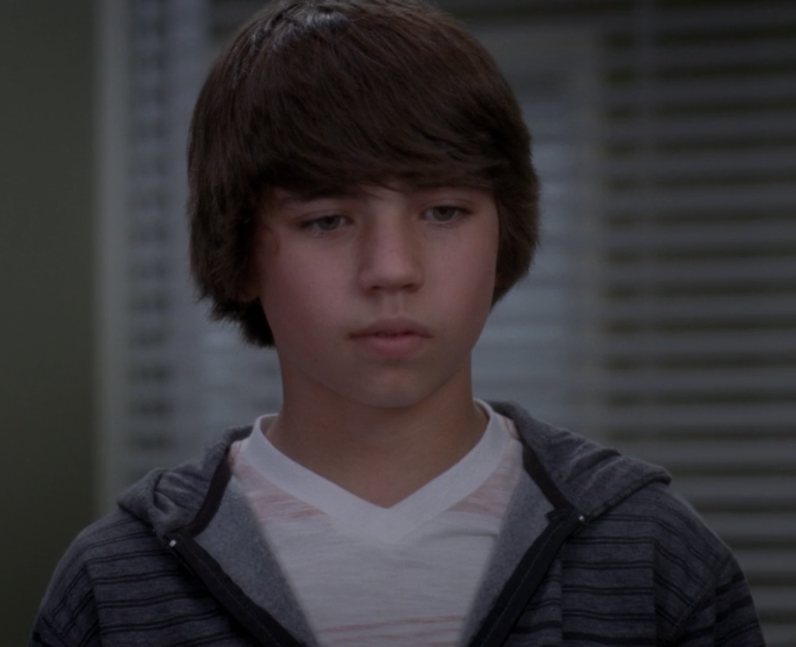 8. Who did Tanner Buchanan play in Grey's Anatomy?

A few years after appearing in Modern Family, Tanner Buchanan scored the role of Lucas in the season 9 episode of Grey's Anatomy, titled ‘Idle Hands’. Lucas is one of the students who visits his teacher, Ms. Skurski, after she’s taken to hospital and is later discovered to have terminal cancer. [ABC]