What movies has Tanner Buchanan been in? 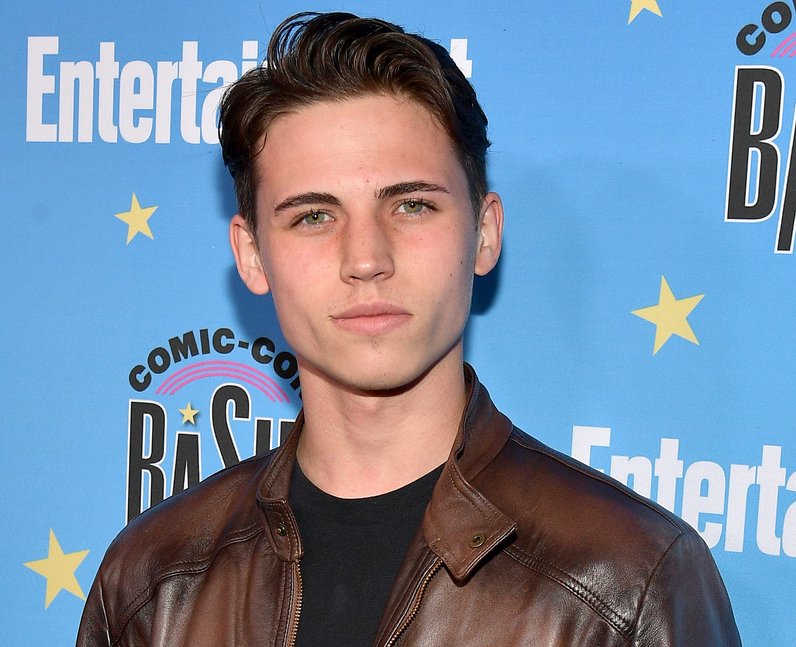 11. What movies has Tanner Buchanan been in?

Tanner Buchanan’s first big screen role was in a 2013 film called Jake Squared. He then appeared in The Heyday of the Insensitive Bastards, alongside Rico Rodriguez, Matthew Modine and Priscilla Garita. His most recent credits include Sinister Seduction, Painted Beauty and Chance. He's also in Netflix's He's All That as Cameron Kweller. [Matt Winkelmeyer/Getty Images for Entertainment Weekly]