Who is Taylor Zakhar dating? Does he have a girlfriend? 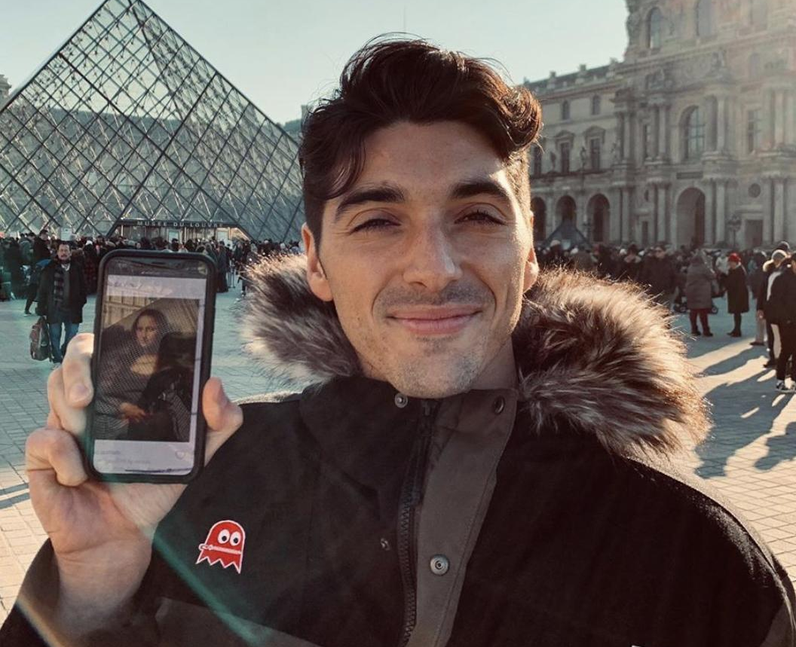 13. Who is Taylor Zakhar dating? Does he have a girlfriend?

Taylor hasn't publicly shared any info on who he is currently dating. He could be dating someone in private and out of the public eye, though. Fans speculated that he was dating Kissing Booth 2 co-star Joey King, following some pretty cute, heartfelt messages from the both of them to each other on Instagram. However, they confirmed that they are not dating. [via Instagram]