Who did Taylor Zakhar Perez play in iCarly? 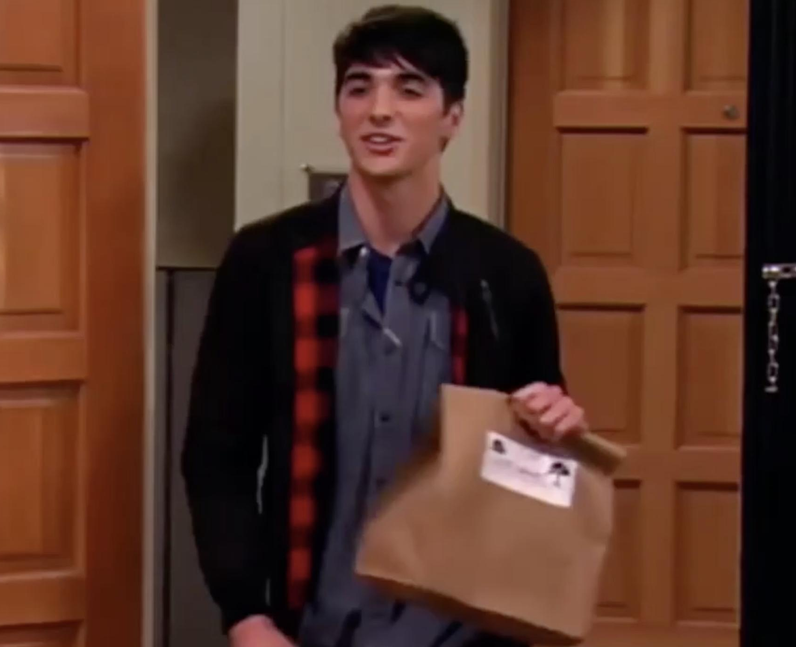 9. Who did Taylor Zakhar Perez play in iCarly?

One of Taylor Zakhar Perez’s first on-screen roles was as Keith, Carly's date, in 'iCarly'. He only appeared very briefly, at the start of season 6, episode 8, titled 'iGet Banned'. In the episode, he has one line before he is hit by a lemon launched by T-Bo’s lemon launcher. [Nickelodeon]