What other TV shows and movies has Taylor Zakhar Perez been in? 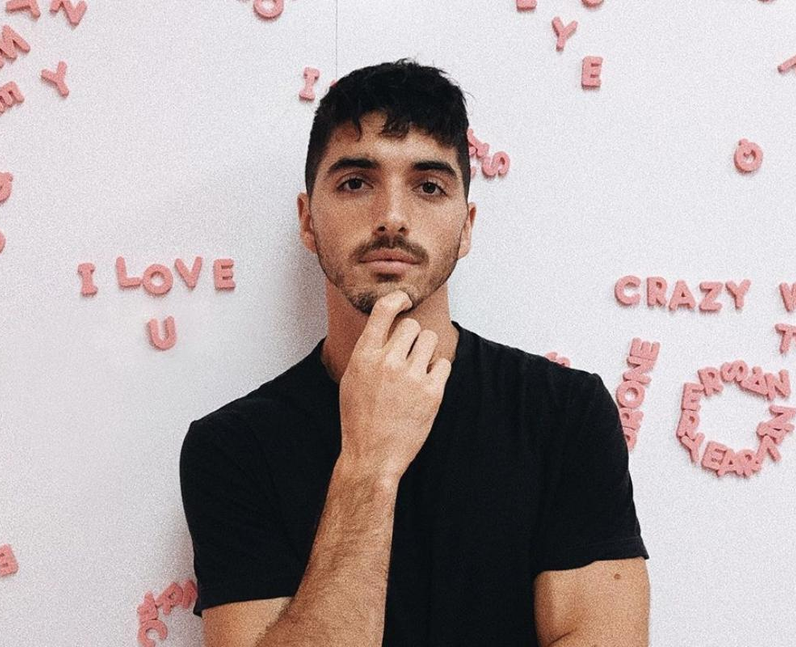 8. What other TV shows and movies has Taylor Zakhar Perez been in?

Taylor is most well known for his roles on various TV shows. One of his first on screen roles was in Nickelodeon’s 'iCarly'. He also had roles in 'Young & Hungry', 'Awkward.', 'Embeds' and 'Scandal' (He plays Calvin in season 7, episode 11, titled ‘Army of One’, in case you were wondering!) He also played Mateo De La Vega in the TV movie sequel, 'Cruel Intentions' (2016). [via Instagram]