Is that Taylor Zakhar Perez's real singing voice in The Kissing Booth 2? 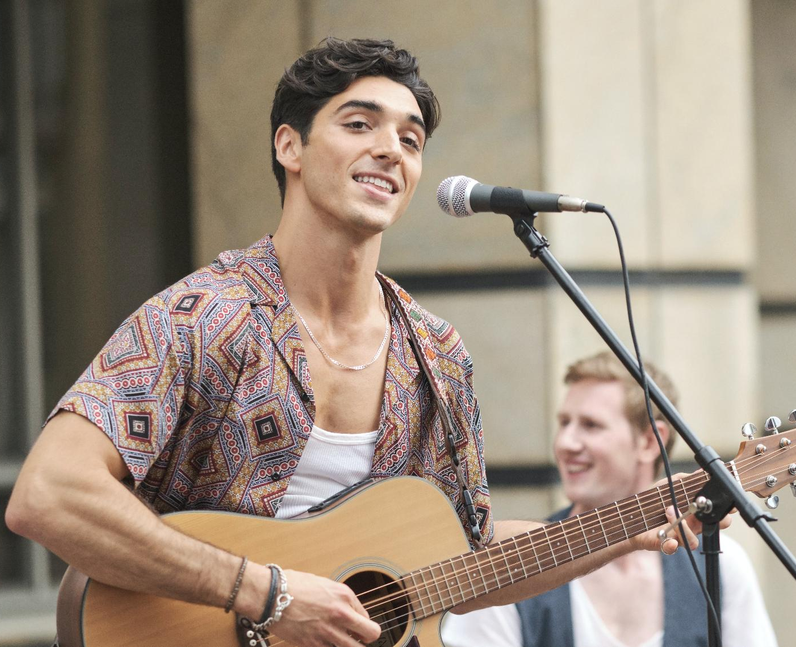 12. Is that Taylor Zakhar Perez's real singing voice in The Kissing Booth 2?

Yes! The Kissing Booth scene where Marco is singing and playing the guitar? That's really Taylor Zakhar Perez's voice! Speaking to PopSugar, Taylor said he "practiced [his] butt off." He also learned the guitar for the role too. "Looking at those strings, I was very confused the first couple of weeks," he said. "And then it just kind of became like muscle memory." [Netflix]