What is Taylor Zakhar Perez's ethnicity? Where is he from? 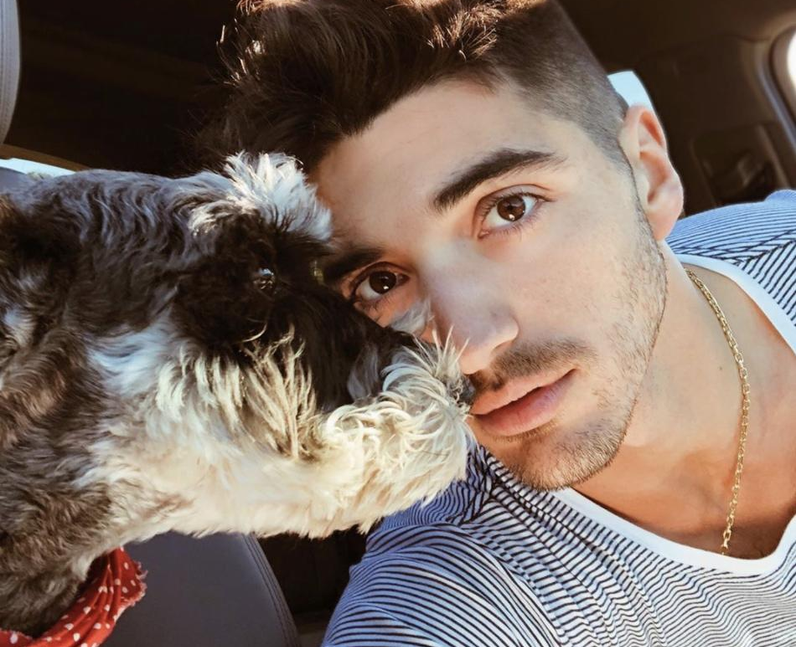 7. What is Taylor Zakhar Perez's ethnicity? Where is he from?

Taylor Zakhar Perez is an American actor with a Mexican background. He grew up in South Side, Chicago and later moved to Los Angeles to further pursue his acting career. Taylor has spoken at length with Schön! about being a Latinx actor, explaining that he “was always on the spectrum of representation when it came to [his] ethnic makeup." He also sings in Spanish in The Kissing Booth 2. [via Instagram]