This image appears in the gallery:
Teyonah Parris: 13 facts about the WandaVision actress you need to know 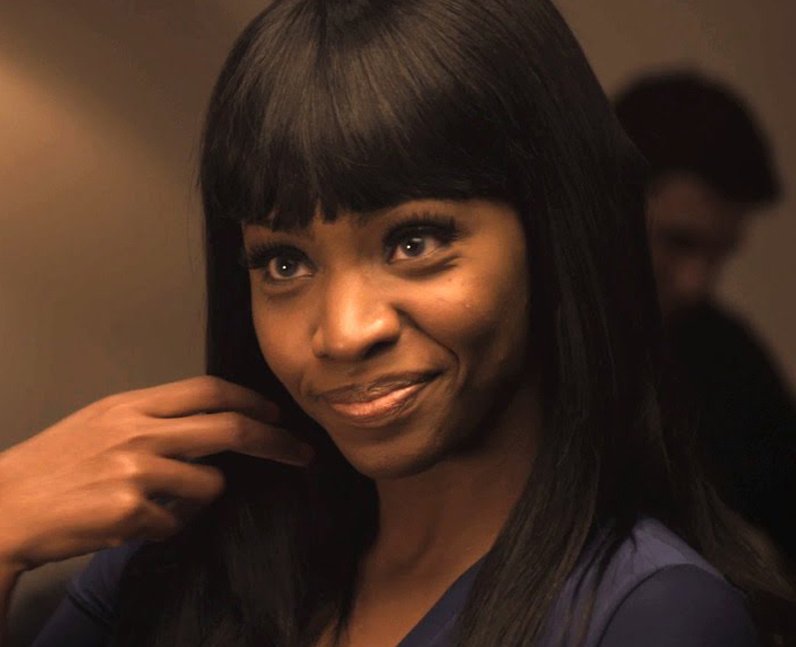 Dear White People may be a hit series on Netflix now but it started off as a movie. In the original 2014 film version, Teyonah Parris played Collandrea ‘Coco’ White opposite Tessa Thompson as Samantha 'Sam’ White. Teyonah won the Black Reel Award for Best Breakthrough Performance in the film. [Lionsgate]

See the full gallery: Teyonah Parris: 13 facts about the WandaVision actress you need to know