What movies and TV shows has Thaddea Graham been in?

This image appears in the gallery:
Thaddea Graham: 10 facts about The Irregulars actor you should know 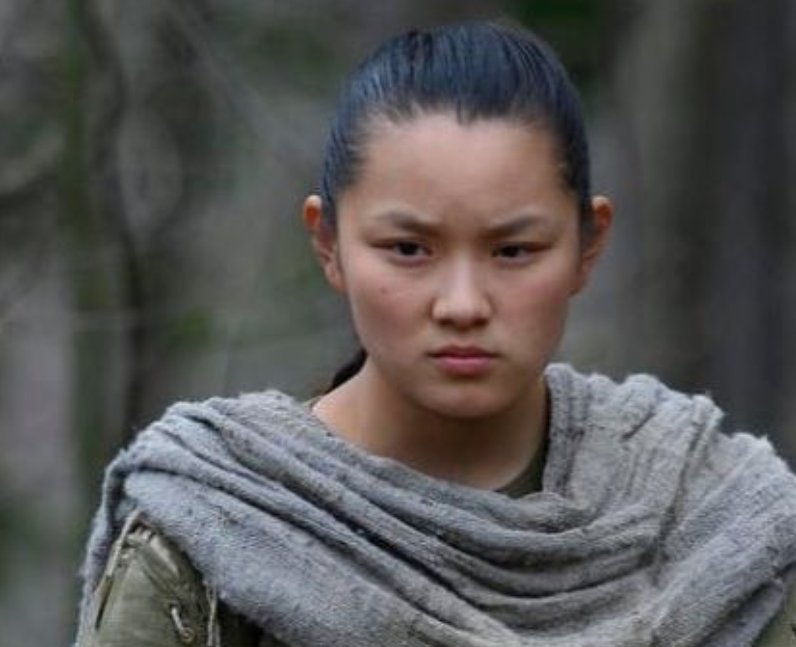 8. What movies and TV shows has Thaddea Graham been in?

Before being cast as the lead in The Irregulars, Thaddea Graham recently played Kat in BBC’s Us mini series and Iona in Netflix’s The Letter for the King. She’s also appeared in Curfew, Dani’s Castle and The Sparticle Mystery. [Netflix]

See the full gallery: Thaddea Graham: 10 facts about The Irregulars actor you should know