This image appears in the gallery:
Thaddea Graham: 10 facts about The Irregulars actor you should know 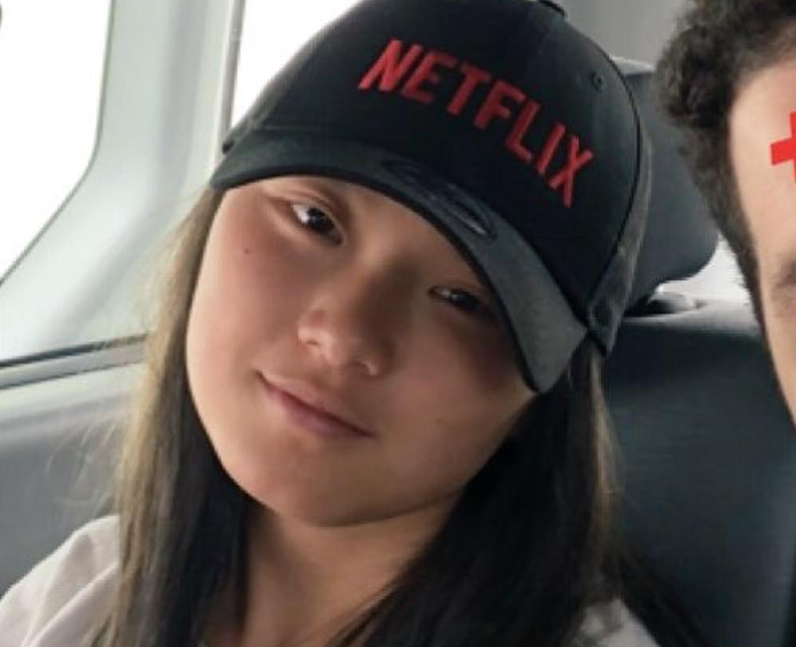 Thaddea Graham has her own YouTube channel where she shares videos of her playing the guitar and singing original songs. She also has a web series called ‘What Do I Know?’ where she interviews her fellow co-stars, actors, and other film and TV industry professionals. [via Twitter]

See the full gallery: Thaddea Graham: 10 facts about The Irregulars actor you should know