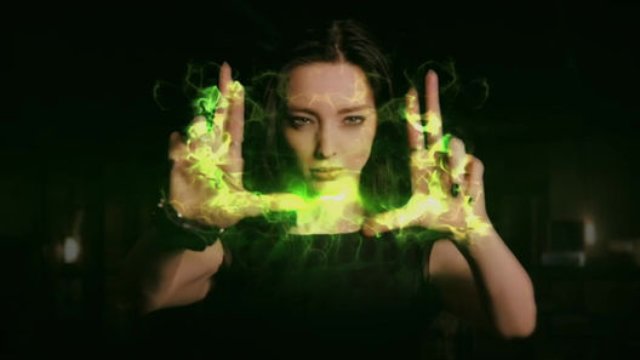 It takes place in the X-Men universe and the BADASS female superheroes are killing it.

If it feels like this year's Autumn lineup is inordinately packed with Superhero dramas, then you might just be on to something. Following a summer dominated by The Defenders, superhumans are quickly becoming the darlings of "must see TV".

Mainstays like Supergirl and Agents of S.H.I.E.L.D are big winners for network television, but a new superhuman drama, The Gifted, might be this year's one to watch.

The premise of The Gifted is easy enough to follow. Reed Strucker, a district attorney who spent years in opposition to mutant rights (remember, this is an X-Men/Marvel adjacent universe) must now go on the run with his wife and two teenage children (Andy and Lauren) after they begin to manifest mutant powers.

Along the way, the Strucker family teams up with an underground mutant resistance movement, using their powers to evade their would-be government captors, Sentinal Services.

Unlike many TV dramas in this genre, The Gifted doesn't feel clunky. It's quick, shot well, and unburdened by bulky and overly complex origin stories. Not only does The Gifted get it right when it comes to storytelling, it also places the highly elusive badass female superhero front and centre.

Already, the female mutants (Blink, Lorna, Lauren, and Dreamer) are the strongest superhumans on the show, instrumental in edging out early wins for the resistance movement. 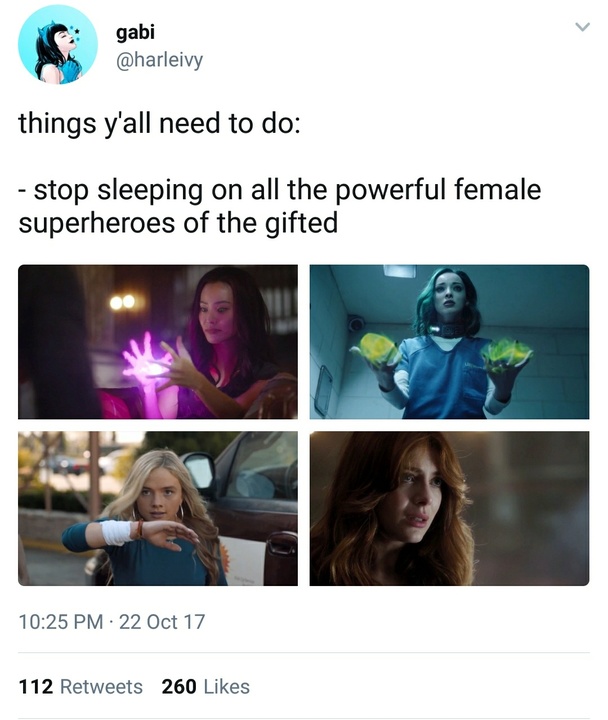 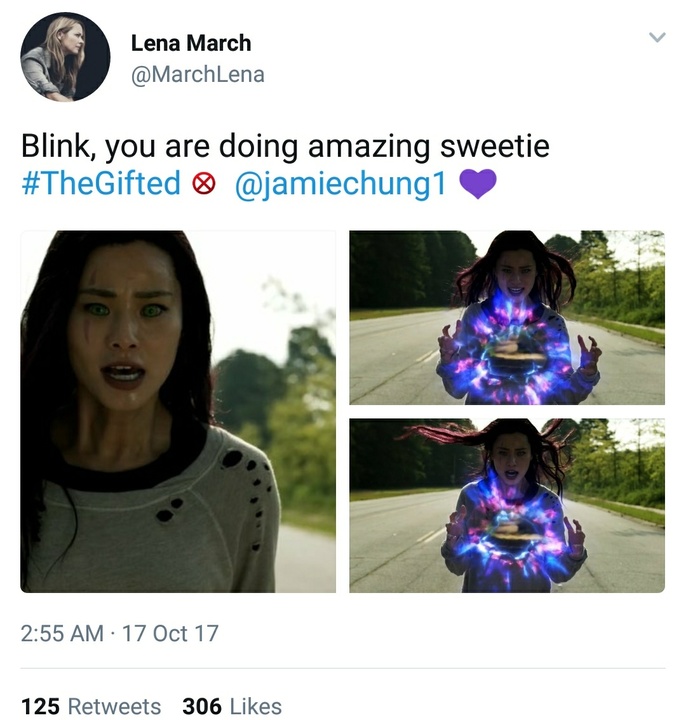 "Mutant rights" in the X-Men universe has always been treated as an allegory for social justice in the real world. The Gifted is, admittedly, not the most "political" show out there, but the social parallels still ring true.

The dangers of intolerance and references to divisive political agendas make the show feel grounded to reality in a way that Marvel's other Autumn offering (Inhumans), doesn't. 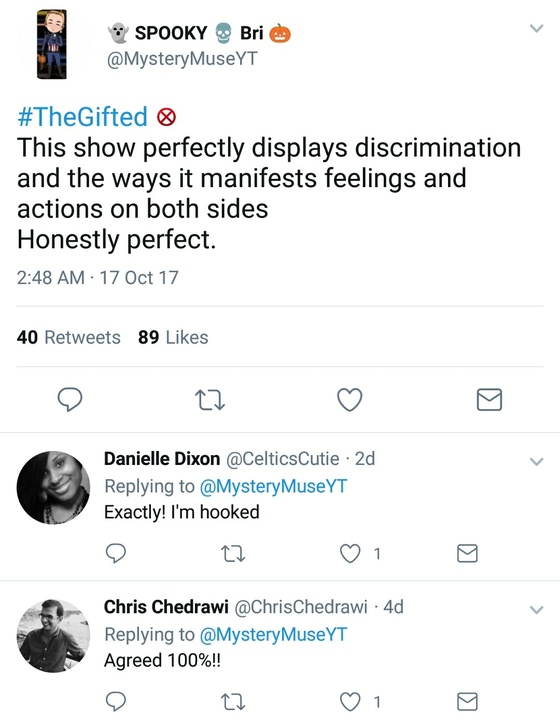 Special effects enthusiasts and fans of female-led heroics will definitely get a kick out of Marvel's latest offering. Where Supergirl and The Flash border on heartwarming, FOX's take on the genre presents a grittier, tenser storytelling style.

As Agents of S.H.I.E.L.D. enters into its fifth season, it's clear that The Gifted may just be the fresh blood needed to secure superhuman dominance in network prime time.