Who plays John Watson in The Irregulars? - Royce Pierreson 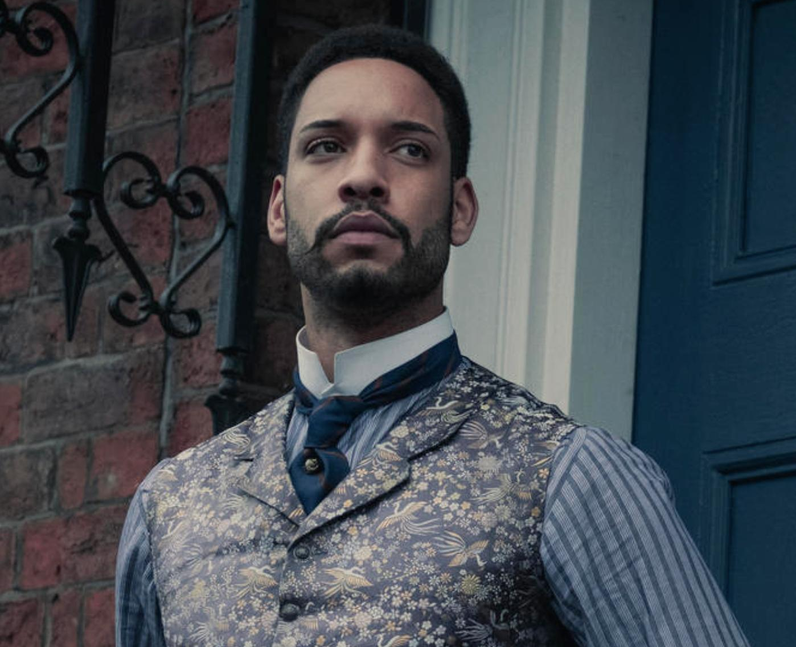 7. Who plays John Watson in The Irregulars? - Royce Pierreson

Royce Pierreson plays John Watson in The Irregulars. If you’re a fan of Netflix’s The Witcher then you may recognise Royce as Istredd. Royce’s most well known TV roles include Jason in Netflix’s Wanderlust, Jamie in BBC’s Line of Duty and Dr. Jamie Cole in BBC’s Our Girl. Royce also played a student in Thor: The Dark World and appeared as Rob in a season 5 episode of Misfits. [Netflix]