Who plays Leo in The Irregulars? - Harrison Osterfield 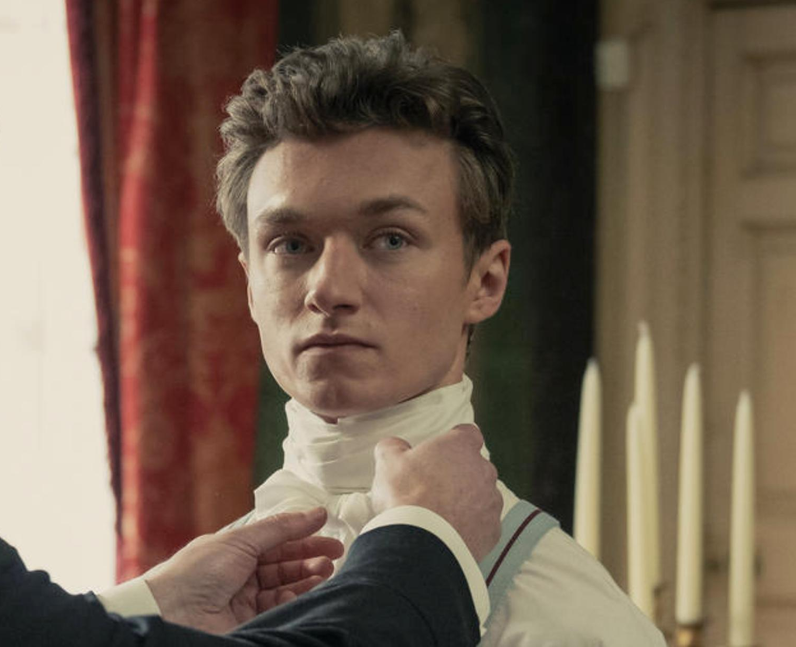 6. Who plays Leo in The Irregulars? - Harrison Osterfield

Harrison Osterfield plays Leopold in The Irregulars. Harrison started his acting career by appeared in a handful of short films. In 2019, he played Snowden in Amazon Prime’s Catch-22 series alongside George Clooney and Kyle Chandler. Harrison is also one of Tom Holland’s best friends and was his assistant for many years. He also has uncredited roles in Avengers: Infinity War as one of Peter Parker’s schoolmates on the bus and in Chaos Walking. [Netflix]