Who plays The Linen Man in The Irregulars? – Clarke Peters 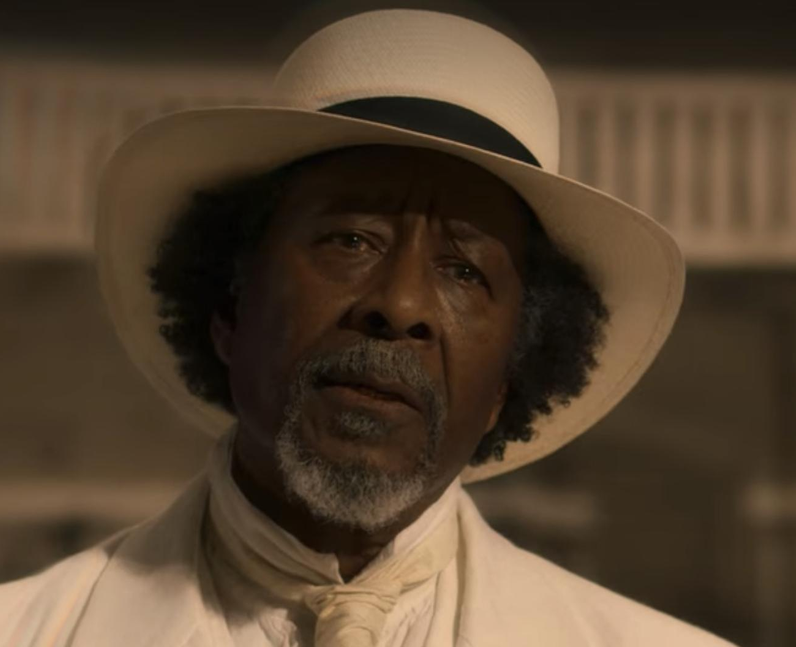 9. Who plays The Linen Man in The Irregulars? – Clarke Peters

Clarke Peters plays the Linen Man in The Irregulars. You may recognise Clarke from any number of his TV and film credits throughout his impressive career. He’s most well known for playing Detective Lester Fremont in The Wire and Alonzo Quinn in Person of Interest. His other TV credits include His Dark Materials, Jessica Jones and True Detective. Most recently, Clarke played Otis in Spike Lee’s Da 5 Bloods and also starred in Come Away, Harriet and Three Billboards Outside Ebbing Missouri.