Who plays Sherlock Holmes in The Irregulars? - Henry Lloyd-Hughes 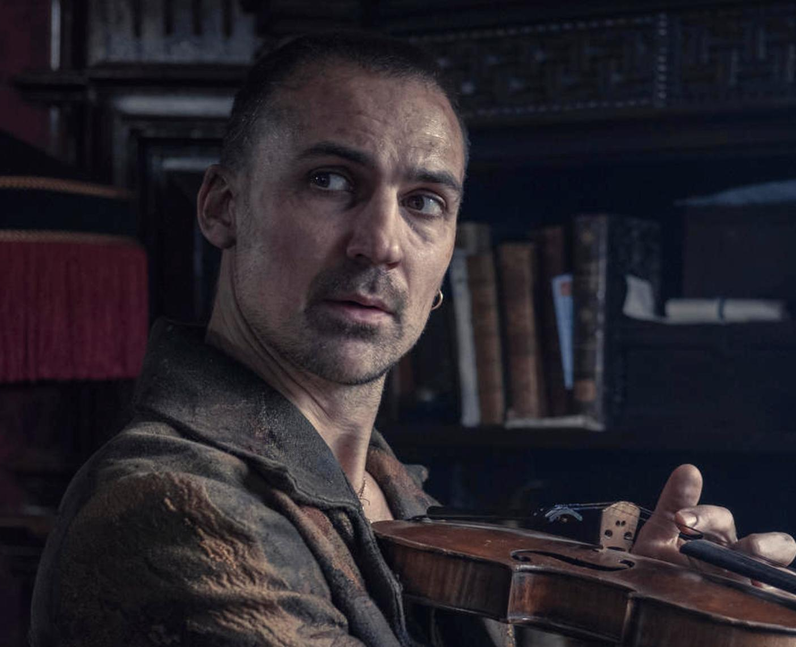 8. Who plays Sherlock Holmes in The Irregulars? - Henry Lloyd-Hughes

Henry Lloyd-Hughes plays Sherlock Holmes in The Irregulars. Henry’s most notable TV roles include Aaron Peel in BBC’s Killing Eve, Alfred Lyttleton in The English Game, Ralph in Indian Summers and Pontmercy in the Les Miserables TV series. UK viewers will also definitely recognise him from his role as Mark Donovan in The Inbetweeners series and movie. Eagle-eyed Harry Potter fans also can spot Henry in the Goblet of Fire as Roger Davies, a Ravenclaw student who attends the Yule Ball with Fleur.