Who plays Dede in The Politician? - Judith Light 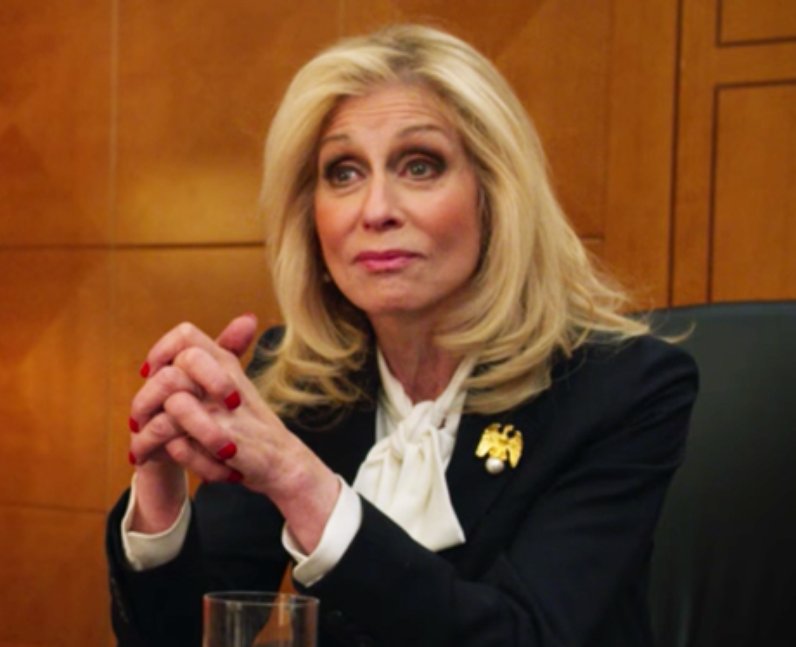 19. Who plays Dede in The Politician? - Judith Light

Judith Light plays Dede Standish in ‘The Society’ on Netflix. Dede is the majority leader of the New York state senate with a big secret. Judith is an award-winning actress who has also starred in 'Ugly Betty', 'Who's the Boss?' and 'Transparent'.