Who plays Dusty in The Politician? - Jessica Lange 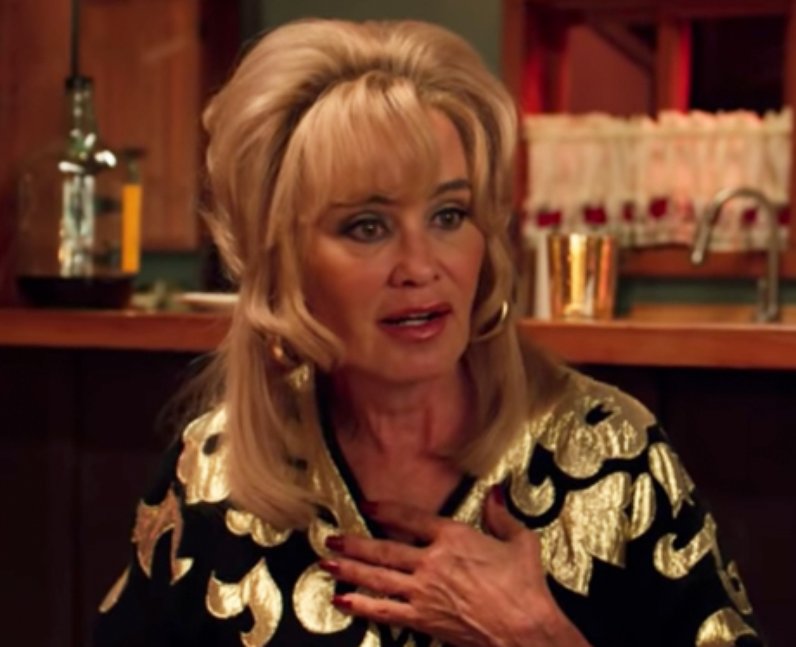 5. Who plays Dusty in The Politician? - Jessica Lange

Jessica Lange plays the role of Dusty Jackson in ‘The Politician’ on Netflix. Dusty is Infinity’s overbearing Nana. Jessica is one of the most awarded actresses in the history of film and television. Her standout roles include performances in 'King Kong', 'Frances' and the first four seasons of 'American Horror Story'.