Who plays Georgina in The Politician? - Gwyneth Paltrow 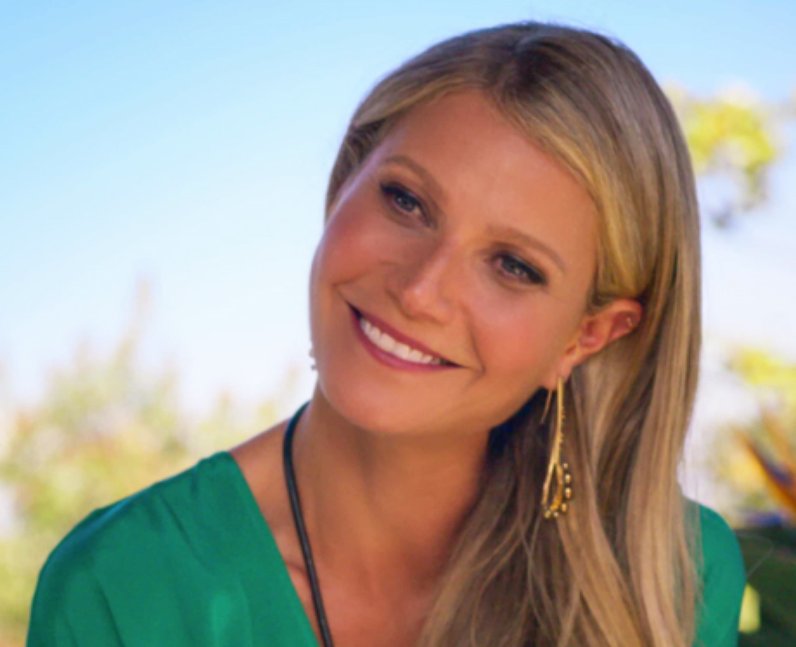 4. Who plays Georgina in The Politician? - Gwyneth Paltrow

Gwyneth Paltrow is the actress who plays Payton's mom Georgina Hobart in 'The Politician' on Netflix. Georgina really loves Payton and does everything she can to support Payton’s political endeavours. Gwyneth is an Academy Award winning actress, who’s starred in 'Shakespeare In Love', 'Iron Man' and 'The Talented Mr. Ripley’ among other notable films.