Who plays Hadassah in The Politician? - Bette Midler 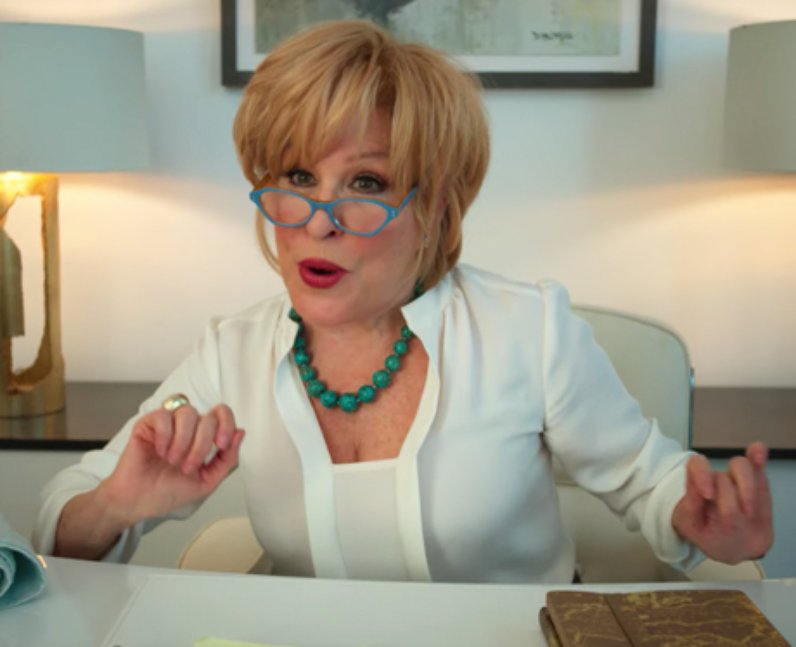 20. Who plays Hadassah in The Politician? - Bette Midler

Bette Midler plays Hadassah Gold in ‘The Politician’ on Netflix. Hadassah Gold is Dede Standish's main political advisor. Bette is a multi-award winning actress and singer who has previously starred in classic films such as 'The Rose', 'Hocus Pocus' and 'The First Wives Club'.