Who plays Lizbeth in The Politician? - January Jones 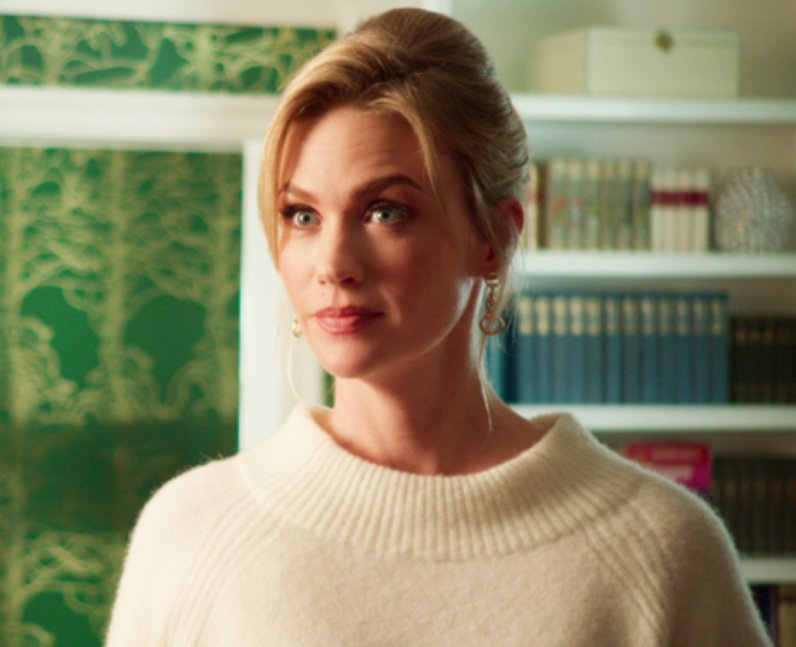 18. Who plays Lizbeth in The Politician? - January Jones

January Jones plays Lizbeth in 'The Politician on Netflix. Lizbeth is Theo's wife, Astrid's stepmother and a former escort. January is best known for playing Betty Draper in 'Mad Men'. She's also starred as Melissa Chartes in 'The Last Man on Earth', Emma Frost in 'X-Men: First Class' and Jeannie in 'Love Actually'.