Who plays McAfee in The Politician? - Laura Dreyfuss 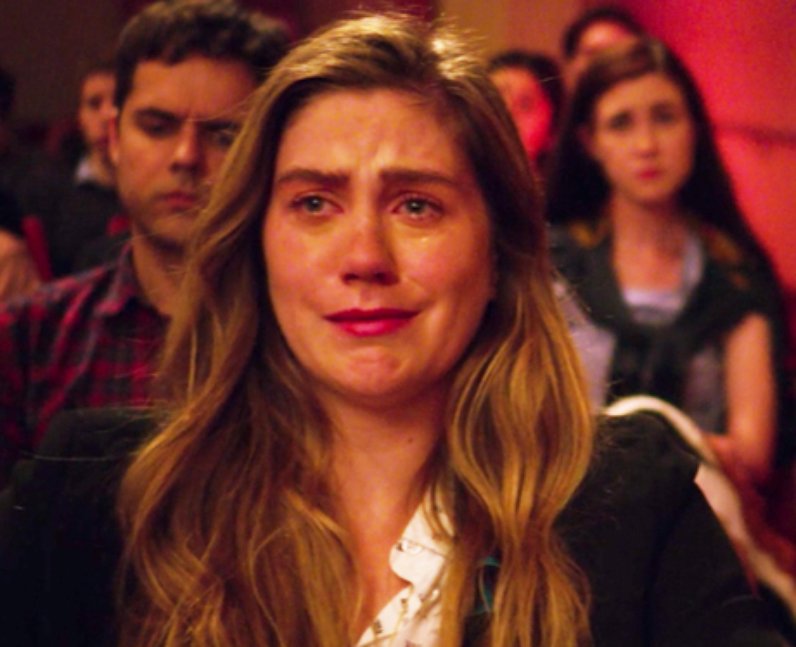 8. Who plays McAfee in The Politician? - Laura Dreyfuss

Laura Dreyfuss stars as McAfee in ‘The Politician’ on Netflix. McAfee, like James, is a close friend of Payton’s, who helps run his campaign. Before ‘The Politician’, Laura starred in the final season of ‘Glee' as Madison McCarthy and two episodes of 'The Marvellous Mrs. Maisel’ as Deecy. She’s also acted in Broadway productions of ‘Once’ and ‘Dear Even Hansen’.