Who plays Payton in The Politician? - Ben Platt 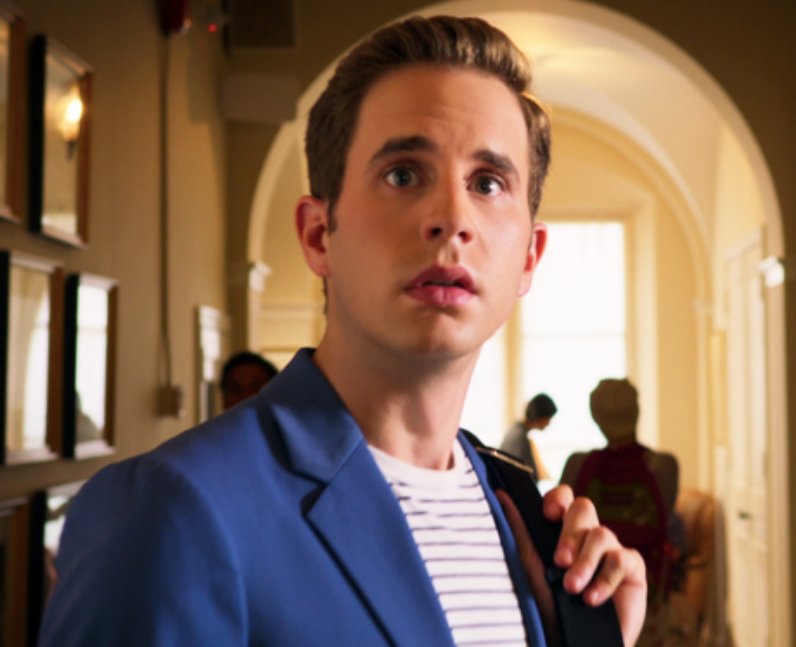 2. Who plays Payton in The Politician? - Ben Platt

Ben Platt plays Payton Hobart in 'The Politician' on Netflix. Payton is the show’s main character. He is an ambitious, wealthy, adopted teen who aspires to one day become the president of the USA. You will likely recognise Ben from his role as Benji Applebaum in the 'Pitch Perfect’ franchise. Ben is also a Tony award-winning Broadway star best known for his work in 'The Book of Mormon' and 'Dear Evan Hansen’.