Who plays Alyssa Greene in The Prom? Ariana DeBose 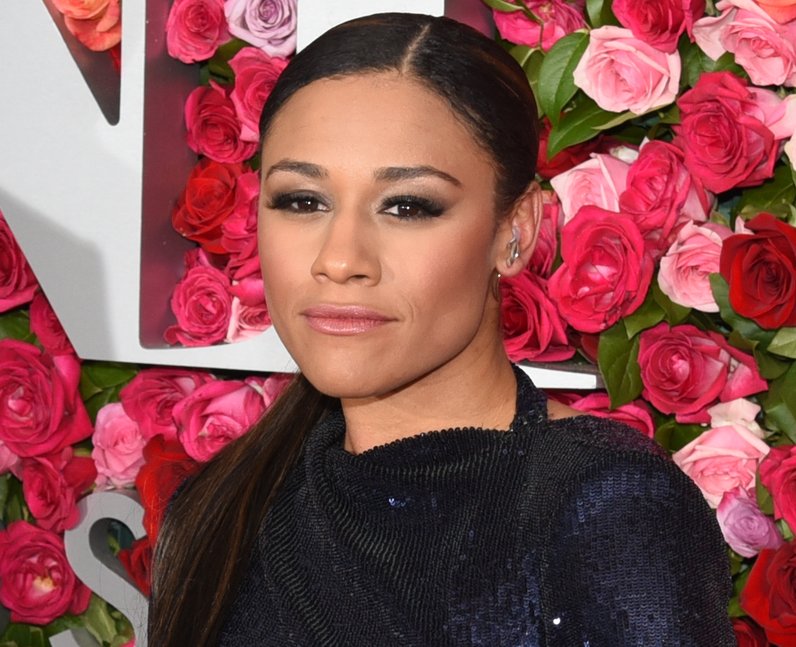 7. Who plays Alyssa Greene in The Prom? Ariana DeBose

Ariana DeBose plays Alyssa Greene, Emma Nolan’s girlfriend and date to the prom. Ariana is a Broadway star in her own right. She’s most well known for playing the role of the Bullet in Hamilton, and also played Mary Wilson in Motown and appeared in Pippin. In 2021, she will play Anita in Steven Spielberg’s remake of West Side Story. [PA Images]