Who plays Trent Oliver in The Prom? Andrew Rannells 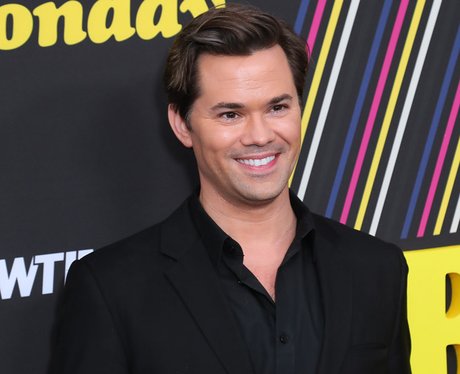 5. Who plays Trent Oliver in The Prom? Andrew Rannells

Andrew Rannells plays Trent Oliver, an actor and friend of Barry Glickman and Dee Dee Allen, who gets on board with their idea to kickstart their flop careers again. You'll recognise Andrew from the 2018 movie 'A Simple Favor', and the TV shows 'Girls' and 'The New Normal'. Rannells is also a Tony-nominated Broadway star himself, having starred in The Book of Mormon (as Elder Price), Hamilton (as King George III), Hedwig and the Angry Inch (as Hedwig) and The Boys In The Band (as Larry). [Getty]