Who will play Alyssa in The Prom? Ariana Grande.

This image appears in the gallery:
Netflix's 'The Prom' musical: Who is the cast and who are they playing? 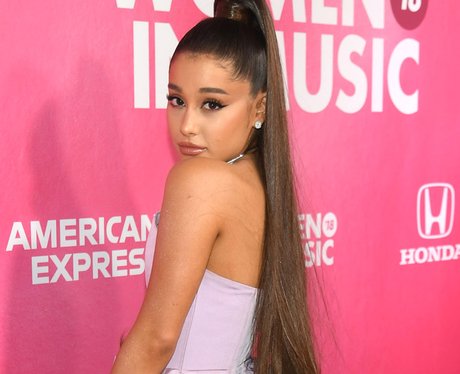 5. Who will play Alyssa in The Prom? Ariana Grande.

Ariana Grande was thought to be playing the role of Alyssa, a popular teen, daughter of the head of the PTA and Emma Nolan's secret girlfriend. However, according to reports from Billboard, Ariana will no longer be taking part because it conflicts with her tour schedule.

See the full gallery: Netflix's 'The Prom' musical: Who is the cast and who are they playing? 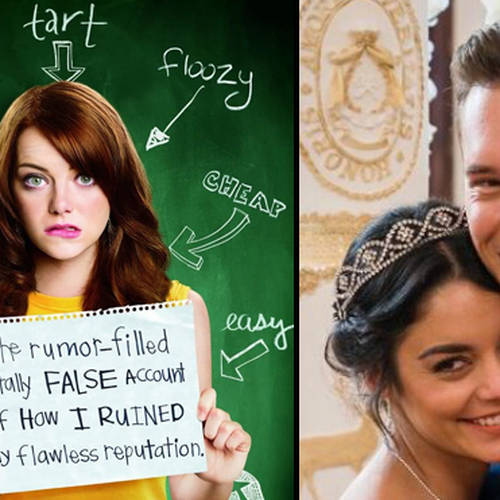 Every new show and movie coming to Netflix in November