Who plays Barry Glickman in The Prom? James Corden 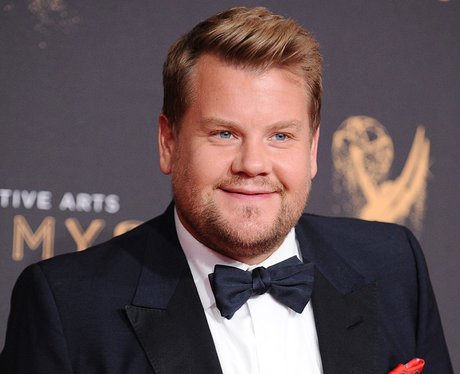 3. Who plays Barry Glickman in The Prom? James Corden

James Corden plays Barry Glickman, Dee Dee Allen's (Streep) partner in a flop musical about Eleanor Roosevelt. After terrible reviews, Barry and Dee Dee go on a mission to get their careers off of the ground again with the help of some Broadway stars. Of course, you'll know James from The Late Late Show with James Corden, but he's also had a number of previous musical roles including Into The Woods and ummm, 2019's Cats. [Getty]