Who plays Dee Dee Allen in The Prom? Meryl Streep 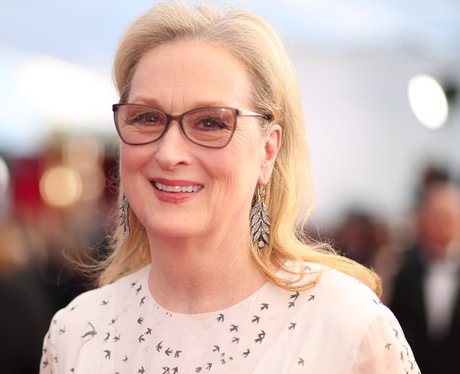 2. Who plays Dee Dee Allen in The Prom? Meryl Streep

Meryl Streep plays Dee Dee Allen, a two-time Tony winner and Broadway star who ends up flatlining her own career after starring in a flop show with Barry Glickman (James Corden). As we all know, Meryl's kind of a big deal. She's had an acting career spanning decades and has also starred in a number of musicals before, including Mamma Mia! and Mamma Mia!: Here We Go Again (as Donna Sheridan herself) and Into The Woods (as The Witch). [Getty]