Who will play Angie Dickinson in The Prom? Nicole Kidman.

This image appears in the gallery:
Netflix's 'The Prom' musical: Who is the cast and who are they playing? 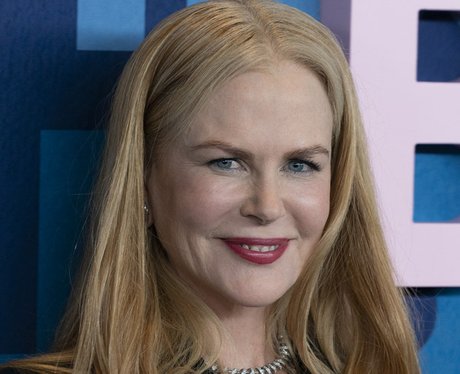 6. Who will play Angie Dickinson in The Prom? Nicole Kidman.

Nicole Kidman will play Angie Dickinson, a Broadway veteran and friend of Trent Oliver, Dee Dee Allen and Barry Glickman. Nicole is an acting legend and is currently starring on the successful HBO series 'Big Little Lies'. She's also been in 'Aquaman' and 'Moulin Rouge!'

See the full gallery: Netflix's 'The Prom' musical: Who is the cast and who are they playing?