Who plays Allie in The Society? - Kathryn Newton

This image appears in the gallery:
The Society: Meet the cast of the Netflix series 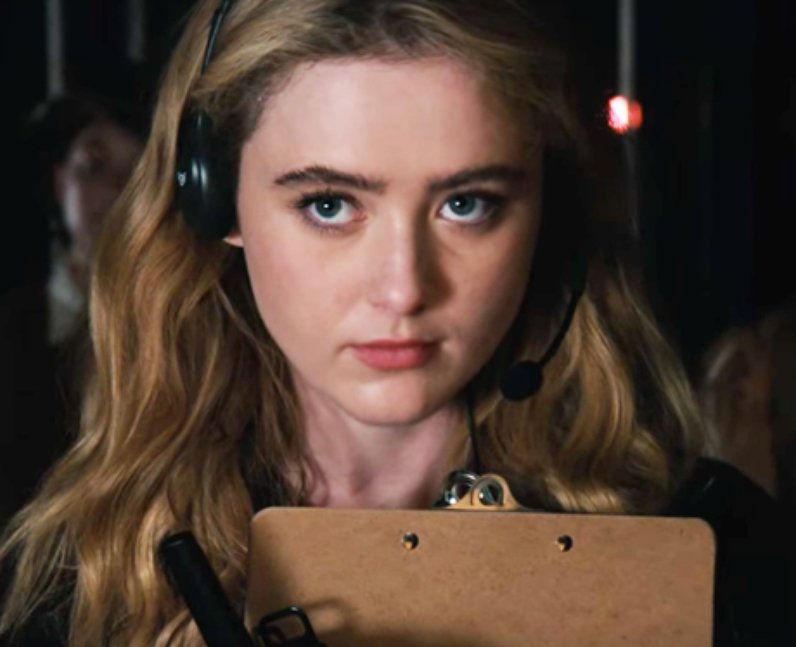 2. Who plays Allie in The Society? - Kathryn Newton

Kathryn Newton plays Allie in 'The Society' on Netflix. When the series begins Allie is relatively shy. She lives in the shadow of her sister Cassandra and keeps to herself. However, as the show progresses, she develops in confidence and quickly becomes a key figure in uncovering what happened to West Ham. Kathryn has previously starred in huge series and films like 'Big Little Lies' (Abigail) and ‘Blockers' (Julie). [Netflix]

See the full gallery: The Society: Meet the cast of the Netflix series