Who plays Lexie in The Society? - Grace Victoria Cox

This image appears in the gallery:
The Society: Meet the cast of the Netflix series 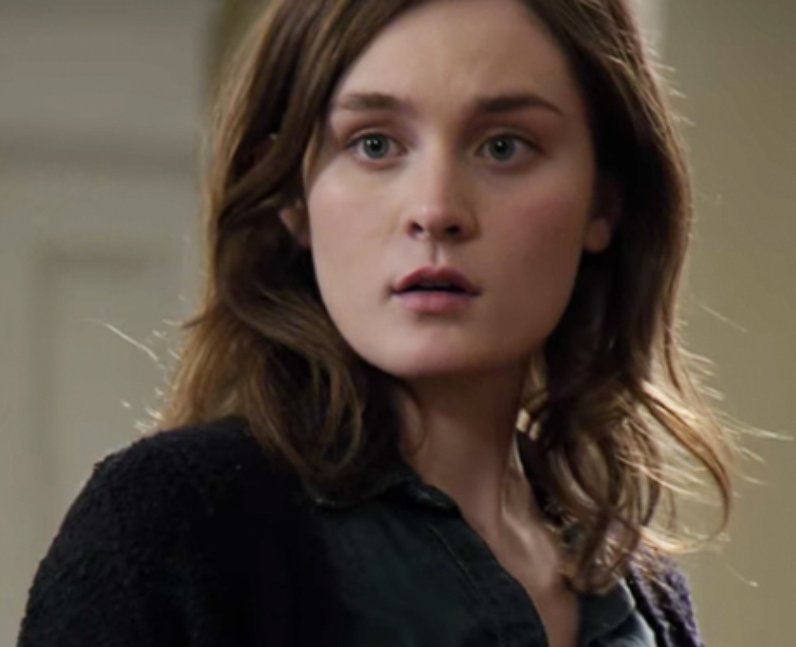 16. Who plays Lexie in The Society? - Grace Victoria Cox

Grace Victoria Cox stars as Lexie in ‘The Society’ on Netflix. Lexie is a teenager from West Ham who is unhappy with the way things are run and seeks to change it. Grace previously starred as Veronica Sawyer in the 2018 TV adaptation of ‘Heathers’. [Netflix]

See the full gallery: The Society: Meet the cast of the Netflix series