This image appears in the gallery:
Nickelodeon Stars Then Vs. Now: Here's How Much Your Faves Have Changed 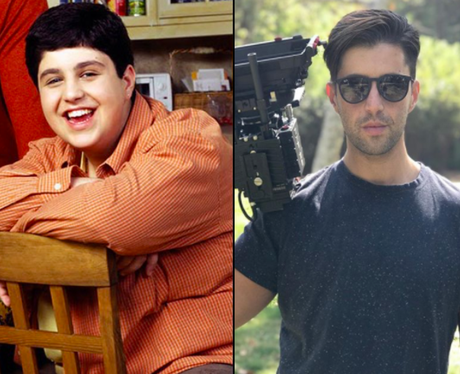 Josh Peck and Drake Bell worked on various Nickelodeon projects together throughout the 2000s. After "Drake & Josh" wrapped in 2007, Josh went on to appear in a steady stream of films and even starred on FOX's "Grandfathered". Josh is now married to Paige O'Brien.

See the full gallery: Nickelodeon Stars Then Vs. Now: Here's How Much Your Faves Have Changed