This image appears in the gallery:
Thomas Doherty: 14 facts about the Gossip Girl actor you should know 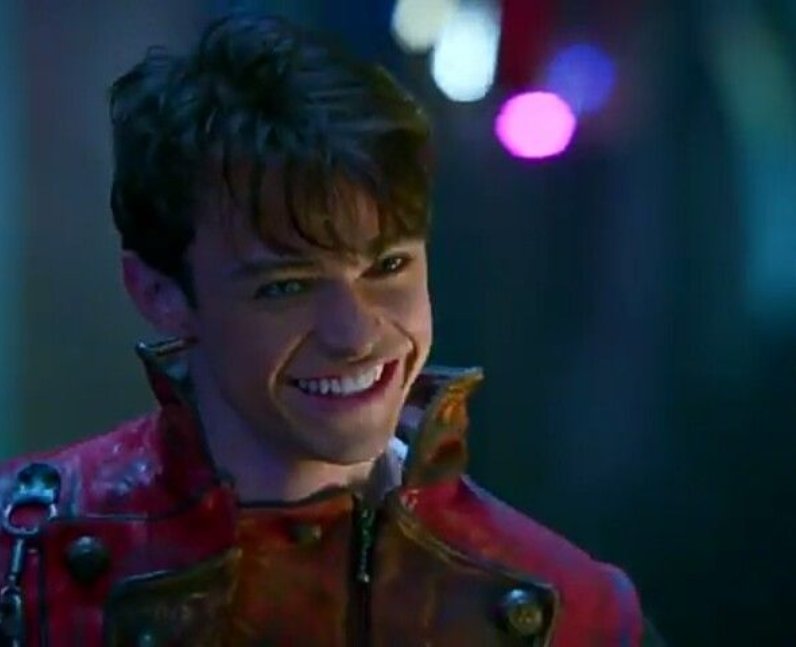 Thomas Doherty played the role of Harry Hook, Captain Hook’s son, in Descendants 2 and 3. Thomas also met his ex-girlfriend Dove Cameron (who plays Mal in the franchise) on the set. In an interview with J-14, Dove revealed that their chemistry almost ruined one of their shared scenes. [Disney Channel]

See the full gallery: Thomas Doherty: 14 facts about the Gossip Girl actor you should know