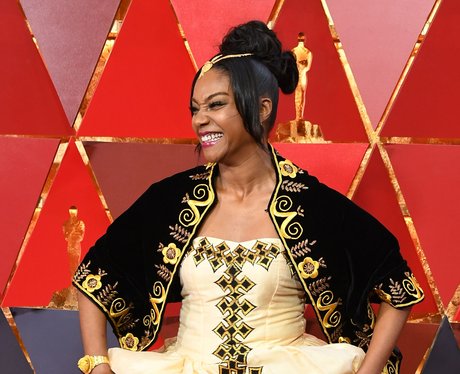 Tiffany’s father Tsihaye Reda Haddish was Eritrean Jewish. Her parents met after he came to the United States as a refugee. At the 2018 Oscars, Tiffany spoke about his recent passing saying, "my father passed away this year and he’s from Eritrea. He told me 'one day you’re going to end up at the Oscars and when you go, you have to honour your people.'" Tiffany's mother is African American.