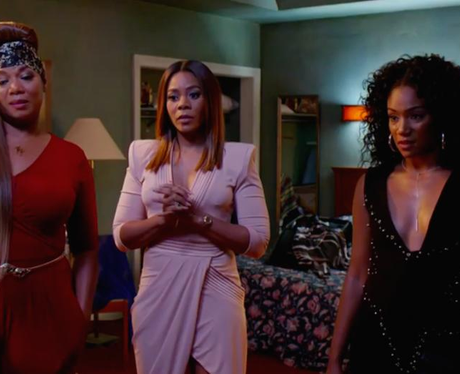 Tiffany emerged as a break out star in 2017’s 'Girl’s Trip'. Tiffany starred alongside Queen Latifah, Jada Pinkett Smith, and Regina Hall. The film is about a group of friends who travel to New Orleans for a girl’s getaway despite having issues in their own personal and professional lives. In 2018, Tiffany won an NAACP Image Award for Outstanding Supporting Actress in a Motion Picture for her role as Dina in the film.