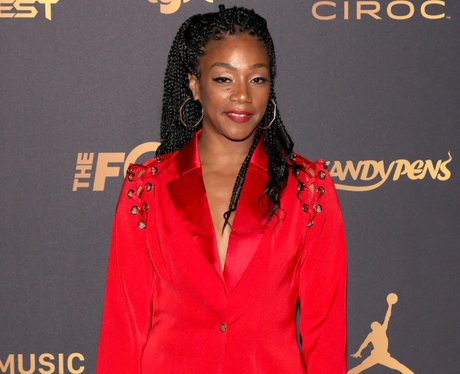 11. Tiffany Haddish inks a deal with Netflix for a new animated show

In 2018, it was announced that Tiffany would lend her voice to an upcoming Netflix animated series called "Tuca and Bertie". Tiffany will voice Touca and serve as executive producer on the new show. Fans have high expectations for "Tuca and Bertie" as it will include some of the same production team as the critically acclaimed "Bojack Horseman".