Timothee Chalamet had a busy year in 2019.

This image appears in the gallery:
Timothée Chalamet: 34 Facts You Probably Didn’t Know About The Rising Star 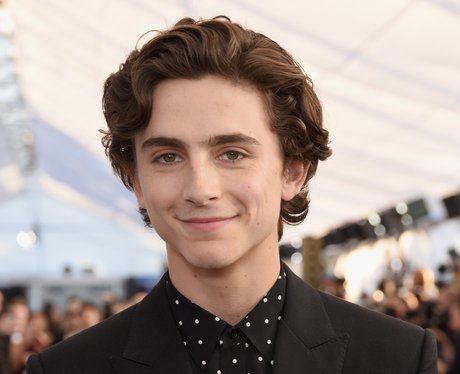 In 2019, Timothée starred in Little Women, also starring Emma Watson and Saoirse Ronan, and Netflix production The King, which featured his girlfriend Lily Rose Depp. Timothee also completed filming for Wes Anderson's next film, The French Dispatch, and sci-fi thriller Dune, an adaption of Frank Herbert's science fiction novel, both of which are slated for a 2020 release.