Timothée Chalamet was scheduled to appear in two films in 2020

This image appears in the gallery:
Timothée Chalamet: 34 Facts You Probably Didn’t Know About The Rising Star 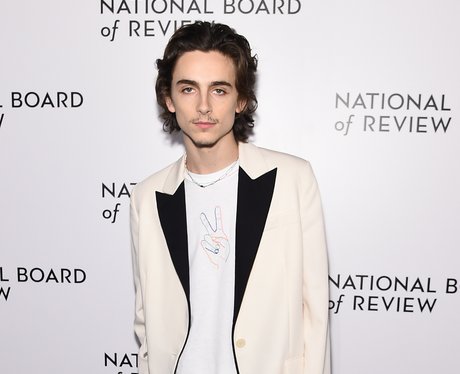 32. Timothée Chalamet was scheduled to appear in two films in 2020

Due to coronavirus, many film releases and those in production are now on pause. Timothée had already finished filming on two projects due for release this year; Wes Anderson's The French Dispatch, which was scheduled for release in August, and Dune, which was scheduled for December. Dune has now been delayed until October 20201 and The French Dispatch indefinitely until the pandemic is over.