Will Timothée Chalamet return for Call Me By Your Name 2? 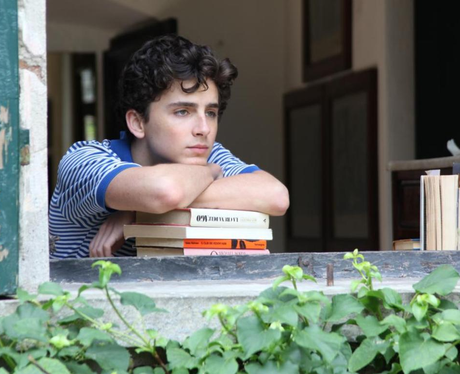 23. Will Timothée Chalamet return for Call Me By Your Name 2?

After initially confirming that he was going to make a sequel, CMBYN director Luca Guadagnino cancelled the project to work on other films. However, in September 2022, Guadagnino hinted that he hasn't given up on the idea completely, saying: "It is something I want to do," during the press tour for Bones and All, also starring Timothée.