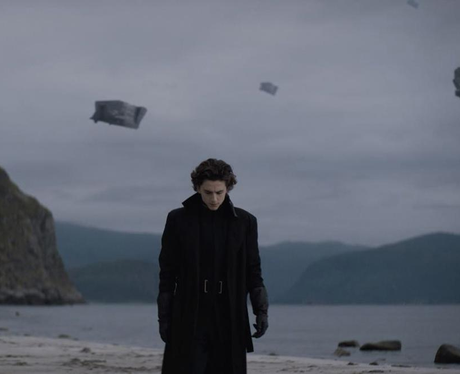 The film was directed by Blade Runner 2049 filmmaker Denis Villeneuve and is an adaptation of Frank Herbert’s 1965 novel of the same name. A previous film adaptation, directed by David Lynch, was released in 1984. Timothée plays the protagonist Paul Atreides. The film won 6 awards at the 2022 Oscars. Part two is set to be filmed in 2022.