Timothee Chalamet was rumoured to be dating actress Eiza Gonzalez 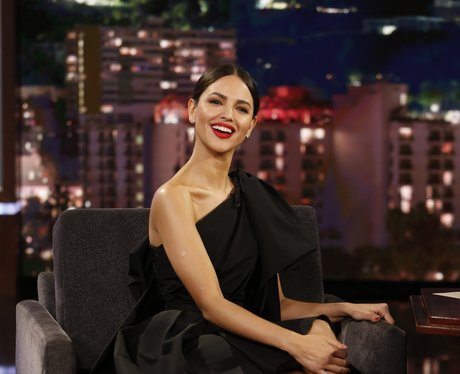 36. Timothee Chalamet was rumoured to be dating actress Eiza Gonzalez

Timothée was spotted on holiday with some friends in Mexico and was photographed kissing Mexican actress Eiza González, before stripping down to his boxers and going for a dip in a pool. The 30-year-old Mexican actress is best known for her roles in Baby Driver, Fast And Furious Presents: Hobbs and Shaw and Alita: Battle Angel. The couple have not been seen in public together since.