This image appears in the gallery:
Timothée Chalamet: 36 facts you probably didn’t know about the Oscar nominated actor 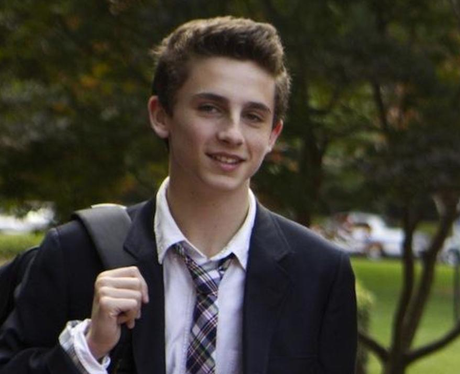 Timothée had a role in the second season of the show, which aired back in 2012. He played Finn Walden, the Vice President's son, and his character killed someone in a hit-and-run and then Walden dies in an a big explosion. Cheery stuff!